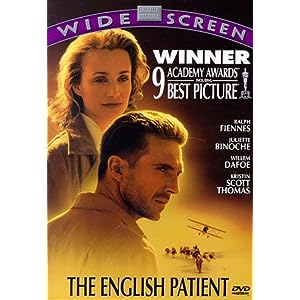 In case you missed it, the flavours in our Toronto papers are decidedly different. Lately, I’ve found the Toronto Star unreadable as it presents one biased story after another about the current mayor in Toronto. It makes me wonder who exactly reads the paper.

Personally, I’ve found that the politics of a paper have rarely dripped into the sports section, but with the likes of Damien Cox being away, it seems that the delusions of some of the Toronto writers have seeped in.

“I’m the wrong guy to ask about these sorts of adaptations, because I personally still feel burned that Hollywood managed to turn Lewis’s The Blind Side, a perfect football fan’s book (that I loved) about the evolution of the left tackle into a Sandra Bullock chick flick. Both of these based-on books are also sports nerd delicacies, but the results look to be candy-coated adaptations of their cores.

I’m baffled by the production questions — how do you turn 700-plus pages of These Guys into a palatable movie? — but I was not surprised to learn that Moneyball started out as a near-documentary that almost died in development until it was resurrected in its new cinematic interpretation. You can tell the studio heads fear a film falling into the “too sporty” niche category. “

This is the best a publication coverings sports media can do????

For those who didn’t pay attention, and not that the academy awards are a real thermometer of quality (see the English Patient), but the Blind Side did win at least one award. Personally, I thought it was a good movie.

As I read this piece in the Star I was reminded of the old adage, “if you don’t have anything good to say……….”