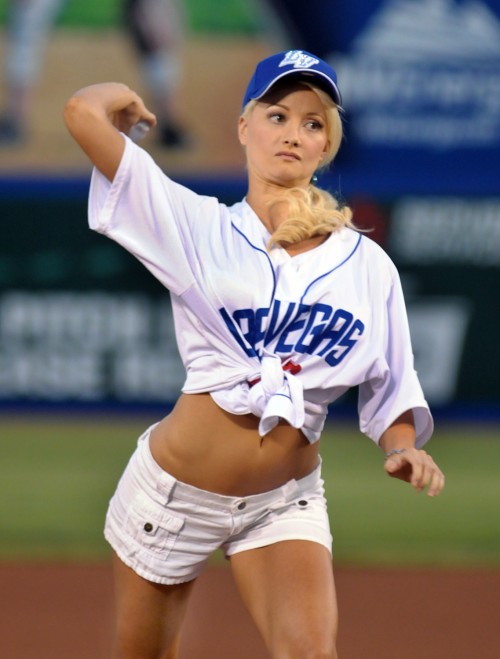 That better the uniform Mills is wearing tomorrow!

Bruce Dowbiggin with an excellent article. Yes I can’t believe I am saying that, but give credit when credit is due.
http://www.theglobeandmail.com/sports/hockey/canucks-enraged-by-toronto-star-gaffe/article2132308/

Dowbiggin threatened legal action against Cox for words said on twitter, so I take anything he says about the guy with a grain of salt. With that said, it was a good article.

Agreed Chris, but in this case he’s right on the mark. Those two clowns at 590 can sure suck up with the best of them. They’re both extremely brave when their target isn’t in the studio with them. Can’t wait for their next “Colie” or “Burkie” love-in/interview.

@Chris, I am the last person you should expect to see a compliment go Dowbiggins way. This guy has many shortcomings in his current role and his past role. That said, I heard that PTS with “Murph” and had to turn it off. Especially when they basically treated the Chara hit as though nothing happened. A guy almost died on the ice, the incident we are all waiting to happen to the NHL and they trivialize it. All because no one dare 2nd guess that useless thing called Colon Campbell! No one forced Murph or Colie to take those jobs, so refrain from the thankless part. They are well paid, better than they ever were in their playing days.

I probably didn’t word my reply very well. I agree with you both, and Dowbiggin (YUCK).

I heard the interview as well, and thought it was an awful kissfest. Makes me yearn for the old days when Jim Hunt was the regular co-host. He would just tee-off on people when it was deserved.

Chris question for you, Jim Hunt and Andy Rooney – Seperated at Birth?

From 4-7 I would rather listen to static than turn on “Mackie & Coxie” !!
Unless they have Shannon & Kirke on…

I have to disagree just a bit. The Chara hit doesn’t mean that much to me – I think it got played up so much because it was in Montreal (much in the same way that any Habs goaltender is automatically a Hart trophy candidate).

Rather, the issue that bothers me is that nothing has ever happened to the guy who hit Crosby, who is the best player in the world and who may never be the same. Anytime someone brings up that Jan 1st hit, people excuse the guy who did it, saying that he is a “good hockey guy.”

I’m not excusing Chara’s hit, but a league that doesn’t protect its superstars is not much of a league.

@Steve in Hamilton, wow, perhaps you and Dr. Recchi are related then. Not sure how comparing a guy almost killing someone and a goalie being overrated is the same thing. Gotta admit, I never thought of it that way.

I will agree with you 100% on the Crosby point. I just didn’t hear them challenge Murph about it, so I didn’t bring it up here. Obviously this league doesn’t give 2 shits about the players. Steckel completely intended on rattling Crosby’s cage. No 2 ways about it, dirty hit, no call no suspension. Then to make matters worse, Mario Lemieux, Ray Shero, Dan Bylsma and the entire Pittsburgh medical staff did Sidney no favours. They not only shoved him back on the ice that same game, but they shoved him back on the ice the next game. Don’t forget, the Outdoor game Pittsburgh pulled their goalie, Sidney missed the assignment to get on the ice as extra attacker. That is how out of it he was. And that team put him on the ice the next game. Almost as unforgiveable as the League doing squat to Steckel.

Or maybe Crosby is just embellishing like that Montreal player with the broken Vertebrae and Concussion that doesn’t mean much to you.

@Gerry (Burlington) Brilliant! 🙂 Had never thought of that before.

The comments by readers at the Dowbiggan column are, to put it mildly, scathing toward McCown and Cox. Two of the most popular with readers:

Don’t get me started on Damien Cox. The guy has so many axes to grind and slants against random people he couldn’t find unbiased in the dictionary if you put him on the right page.

And: Both Cox (too bad his name is plural) and McCown are both morons.

But get someone who will never be on the show and can’t stand up for themselves and they turn into pit bulls.

Thanks for your comment. Fair enough, I shouldn’t have diminished the Chara hit when my real issue was with the lack of concern with Crosby. I take your point.

However, there is a point to be made about the overreaction in Montreal, especially with respect to the use of the police for a case in which someone was pushed into an unfortunate part of the boards. Again, I don’t defend what Chara did, and I do think that he should have been suspended to a degree (but I don’t equate it with attempted murder.)

Chara did a bad thing, indeed, in a league that tolerates bad-things. But it did happen in a place where the hockey press is on over-drive. Thank heavens that P. is ok – and that he was up and at it quickly after then. Again, I didn’t mean to suggest that it was a clean hit or that it was insignificant. I am mostly worried about the best player, nd that he is not up and at it.

Anyway, apologies for the poor analogy. As for Recchi, I clearly don’t wish to be associated with him, but I myself am a doctor (albeit jut a PhD), and the first thing I learned about intellectual honesty is to correct false impressions. Your points are well taken.

So much for the PhD – I made at least 4 typos in that last post. Yuck.

@Steve…if its not a PHD in english, we’s thinky you speech real goodly…

The NHL has, long before Steve Moore was assaulted, tolerated on ice actions in some bullshit belief that a super aggressive game will eventually attract the Amercian audience that GB so desperately wants.

That simply hasn’t happened, but instead, the “MMA on ice” style has taken casual fans like myself and driven me away until the SC finals, if even then. Do we wonder why junior hockey enrollent is gong down every year?

Everyone is complicit, from marginal players who hide symptoms, to team doctors who are pressured to get stars back on the ice, to GM’s and coaches (like Burke) who still want truculence (sic), over skill.

Hockey was my habit, then a hobby, now it’s barely a distraction…