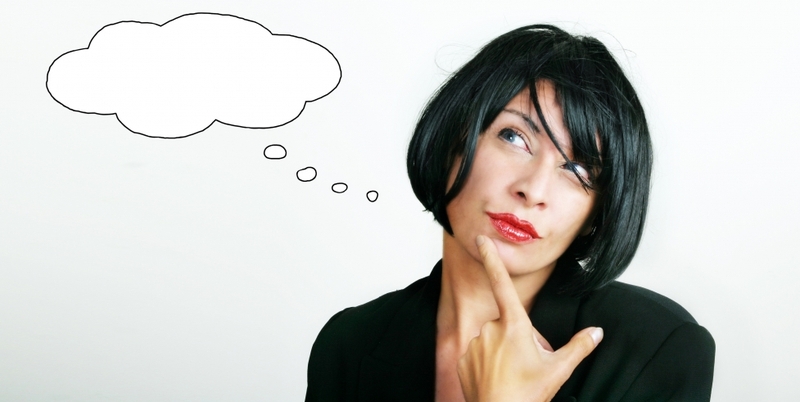 Hope you all stayed dry during yesterday’s rain storm here in Toronto.

Here are a couple of things that made me go hmmmm over the weekend:

From Damien Cox of the Toronto Star:

“Maybe at the No. 6 pick that year, Ricciardi was in a golden position and couldn’t have done wrong. But after years of saying he screwed up that pick, or didn’t get the best player and in general did a mediocre job,, it’s worth noting that he was the GM who brought Romero to town.”

What do you think Jays fans? Is this the one and only good move JP made? Personally, I am not smart enough to tell how JP did. I can tell you this, based on his persona, I hated the guy. Thoughts?

From Steve Simmons from the Toronto Sun:

“Instead, there was little coverage and almost no reaction to a fight between the Argos’ best player and best-known assistant coach. For O’Shea, fighting in games is nothing new. He had more than a few of those in his career. But as a coach, his responsibilities change.

Speaking just for myself, I’d care a whole lot more about the Argos if they were covered with same energy and enthusiasm that the Leafs are.”

You know I love my Simmons column on Sunday. However, and this is nothing against either the Argos or the CFL, I don’t care how much coverage they get in Toronto, people don’t care. This isn’t a if they win people will care. Toronto doesn’t care about either the Argos or the CFL. The Sun, as my twitter followers like to tell me, has pages of Argos/CFL coverage and the result is the same. No one cares. Jim Lang said the other day that he think the Argos are more popular than the TFC. I am not a soccer fan either, but I know that this city has way more soccer fans then it does Argos/CFL fans. If this were Saskatchewan, or another market, I can see it. Here? The ship has sailed. No matter how many hours Mike Hogan is on the air, no matter how many Chris Schultz mustaches, this isn’t a CFL market. Ratings on tv may be good across the country, people may watch the grey cup, Toronto is not a CFL market.

From Steve Buffery of the Toronto Sun:

“I asked Peddie who was next in the tank.

“Well, Burkie was supposed to be here,” he said. “But he’s out shooting something. I think it’s caribou this time. I guess if Burkie isn’t signing big, dumb animals, he’s hunting them.

Why does Richard Peddie speak to the media? Forget the playoff guarantee in the article, but what kind of asinine comment was that from Peddie!

Dumb animals? Original I guess. Would love to be this scribe when he enters the leafs locker-room this year wouldn’t you?

I love a good laugh, but I don’t get the humour here.

“I noticed that most of the people at the party were wearing Leafs or Raptors shirt, and there weren’t many wearing TFC sweaters. Then again, the event started at 10 a.m., and most TFC fans are drunk by then.”

Geesh, was someone having a tough time sleeping one off or something? Wow.

From Bruce Dowbiggin of the Globe and Mail:

“The rule change has a sensible motive; the league is trying to reduce the number of injuries that occur on the dangerous high-speed kick returns. Fewer returns equal fewer injuries.

But the move is likely to send viewers away to other games or channels while advertisers peddle their wares. Network ads are the same on all NFL games so it will be the local commercials that are ignored by fans grazing the remote universe till action resumes. With the NFL already experiencing erosion to its RedZone Channel (which shows only live scoring highlights from all games that are under way) why give viewers another reason to stray from commercial buyers?”

I don’t know about you, but there isn’t much the NFL can do that would turn viewers away. Unless replacement players are playing, I’m thinking the greatest game on turf will be just fine, no matter what they do.

From Bruce Dowbiggin of the Globe and Mail:

“At the moment, the two products sound too much alike, hence a reluctance to switch from the standard bearer Fan 590 to anything else. As the challenger, TSN Radio has to live up to its slogan of “The evolution of sports radio.” Give listeners a reason to change. So far, not so much.”

You all listen to a ton of sports radio. Is the reason TSN radio isn’t catching on because it sounds too much like the Sportsnet Fan 590?

I didn’t think so either.

Hayes is in a better slot. Patrick live is a better slot. However, as many an expert in radio in this town tell me, there are only 2 slots that matter here, morning drive and afternoon drive.

Richards vs. Brady/Lang is a no brainer. The Richards show to date is as big a flop as the Krystal experiment on 590.

Cybulski and Co. is a work in progress. Some great days, some flat days. Personally, I think they would have done better with Cybulski in the am. They wouldn’t match the 590 #’s, it would be a better head to head match up. Whomever they put up against McCown right now is going to be a loser.

It will be interesting to see what the next round of changes look like.