Interpretation Is It Just Me? 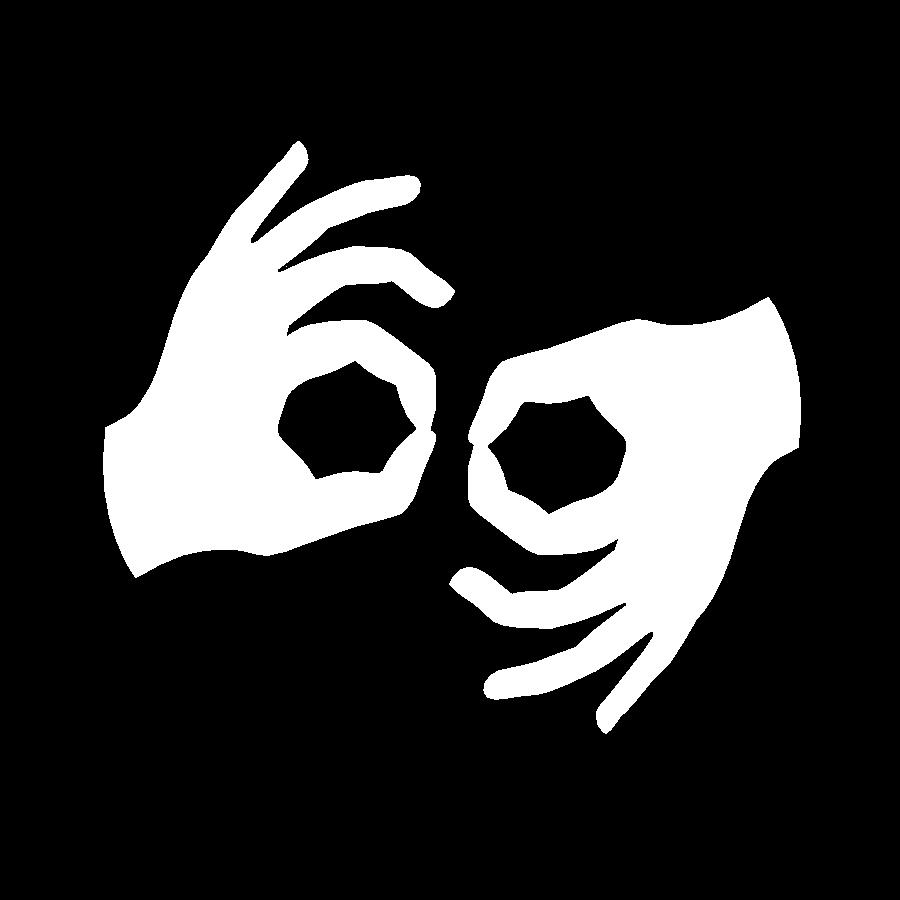 So here I am reading the websites of our local paper and I read the same quote from Brian Burke two different times and think it could be interpreted two different ways. Is it me or????

Here is the first from the Globe and Mail:

““We think there’s a couple catchable teams,” Burke said, adding that he still has cap space (roughly $3-million U.S.) after signing Luke Schenn to add another body if need be. “I’m not going to name them. No reason to start with bulletin board material before the season begins.”

Now, when I read that bit, I think that Burke knows the names of players he would go after if he needed to. The not going to name them part being in reference to the line after his quote. I read it to mean Burke says there are catchable teams ahead of the leafs. Burke still has cap space, even if after he signs Luke Schenn to get another body if needed. Burke isn’t going to name those who he would go after, no reason to start with rumors or teams knowing what he is up to etc.

Here is the same quote from the National Post:

“But after finishing in 10th place in the East last season, he is optimistic that the team can make up eight points in the standings. “We think there’s a couple of catchable teams,” he said. “I’m not going to name them. No reason to start with bulletin board material before the season even begins, but we think there are catchable teams.”

Now, same quote, but the writer, in my opinion has created a totally different angle from the quote. Here I read Burke as saying he thinks there are teams ahead in the standings which the Leafs can catch, but he isn’t going to name them so teams can put his quotes up in their lockeroom before the season even starts.

I wasn’t there, so I can’t say one is right or one is wrong. I am not taking either writer to task, I just think it’s interesting is all. Hell, I may be the only person who read those two quotes differently. It seems to me that they are written differently, both infer different meetings.

Is it just me?

Meanwhile, back to the Belak incident and all the other deaths this past offseason. I am willing to say that depression is a major issue. The article in the Globe and Mail on pills in the NHL was phenomenal. Here’s my question for you. If pills are the problem, why aren’t more lights being shined on the source of the pills, be it either team trainers or team doctors? Just asking….

I think he was just talking about that there were some teams ahead of the Leafs he thought could be caught. I got that impression in the first quote, and the 2nd one just confirmed it xD

I understand why it could be a little confusing to some b/c of the random insertion of the cap room and Luke Schenn, but I thought that was just the reporter adding it in, rather than Burke responding to it. :3 From both quotes, I think it’s pretty clear that Burke was talking about teams they could catch, not players to sign :3

….he definitely didn’t want to name teams, there is no real confusion except poor writing and a reading comprehension issue. To name players, he would be publicly targeting them and that would be called tampering by anyone. It’s not bulletin board material, it’s a major fine and loss of draft picks…this is only an awkwardly constructed sentence causing confusion…

Must be James Mirtle that wrote the Globe article, as he is a very poor writer.

It’s a reading comprehension issue. There is absolutely nothing wrong with that sentence.

Just a case of semantics and perhaps a mis-quote. Burke is famous for talking in code. When and if pressed, he gets angry and aggressive with the media. Coaches, as the season, goes on will put the standings up on a board in the dressing room as a goal-setter and conversation piece amongst the players for motivational purposes. He’s just basically saying that this is not the time of year to start writing the standings up on the wall. The Schenn comment probably followed the statement about catchable teams and then he went back to the standing comment afterwards. The reporter was just noting and following the confab.

For what it is worth, the National Post version is how I understood the Globe quote to mean.

You can listen to Burke’s interview on The Globe’s web-site and it is clear that Mirtle is the one who muddied the waters by combining comment from a different point in the interview about Luke Schenn and cap space .

Lance Hornby has the same quote in The Sun and it is not confusing to read:

May as well argue about how many angels can dance on the head of a pin. The real response is that the leafs are no better than they were last year (looking at the entire 2010-2011 season, not just cherry-picking certain segments of the schedule). Penalty killing, power play and overall scoring have received no real jolt whatsoever. The fact that most of the jobs are ‘locked up’ heading into training camp coming off a 10th place season should be a major crisis in leafland. But since burkie says otherwise, I’m sure I’m the idiot.

Burke has the media wrapped around his finger. Seems to me none of the media are willing to ask him hard questions. The big acquisition of Connelly is a great example, there are many reports that he will not be missed in Buffalo as he was not considered a team guy.

Will the leafs still be looking for that elusive center to play with Kessel by the time Seguin and Dougie Hamilton are both playing regular first line minutes in Boston?