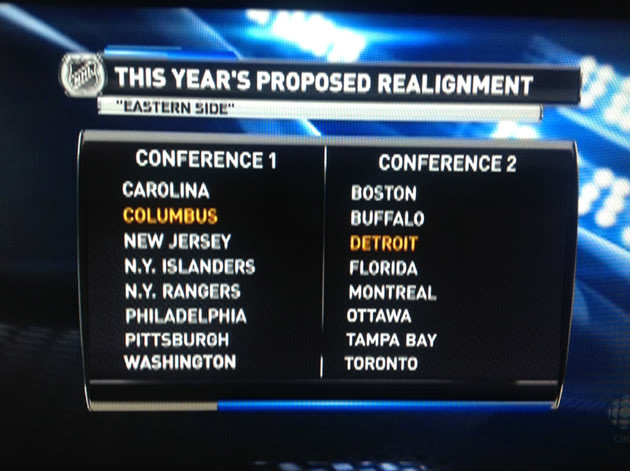 Segment 4 – Nailed it or Failed fit

Notes:  some strange opinions in that segment about athletes in various sports
And their notoriety around the world.

Notes: very good interview with the South African journalist about the Pistorius case. Tons of background and informed analysis.